The Wisdom of Youth 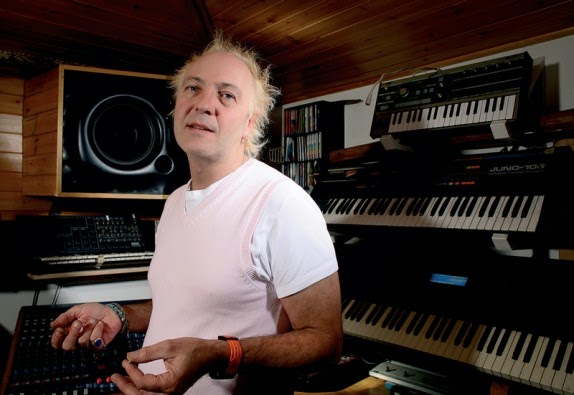 An interview with Youth just appeared online. Most of the content is about the recording of Together Alone. Among the gems:

"At one point I encouraged the band to record naked which, to their eternal credit and respect, they fearlessly took up. But unfortunately Neil was playing a Telecaster which had those tiny springs on the back. He went for this big power chord and ripped half his pubes out and ended up collapsing on the floor in total agony. My theory is that making records has to be a heroic and fearless cavalry charge into the unknown."